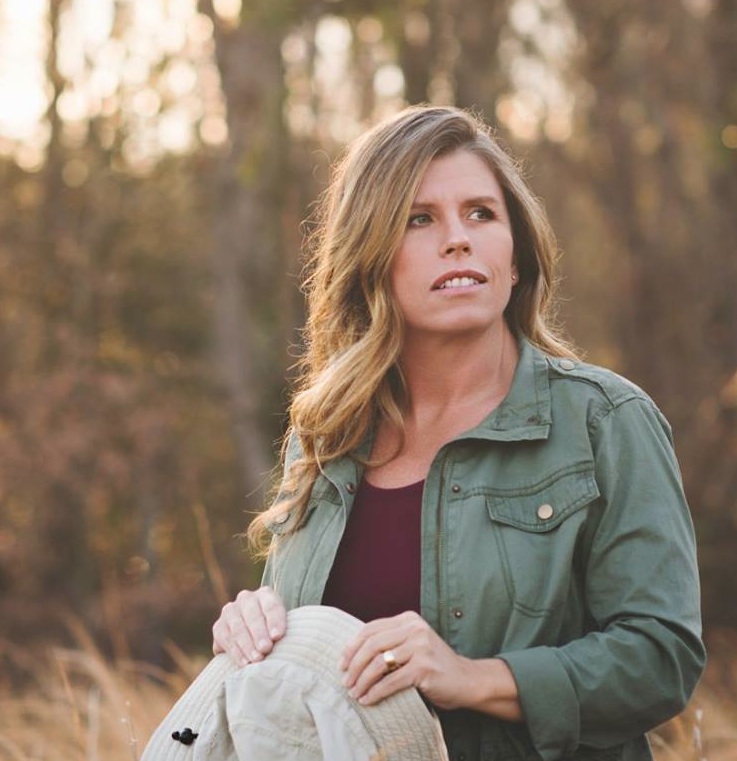 It was a cold winter day. I arrived at the Center, and the idea struck me to get Trinity, our education opossum from her enclosure to keep me company in the office. It would be a nice change for her. I brought her in and after a bit of exploring she found a cubby and curled up for a nice nap. At the end of the day, I dug Trinity out from her cozy sleeping spot. Upon picking her up, something happened. Suddenly I was wet from the waist down with a very smelly wet substance. I had no idea what had happened. I was scared to death. I called out for our Director of Rehabilitation, Julie McKenzie, who rushed to me. After cleaning up, I rushed Trinity to Millcreek Animal Hospital where they determined that she had an anal glad that ruptured. They fixed her up and put her on the meds she needed.

If that had happened out in Trinity’s enclosure, it is possible we would not have noticed. It could have gotten infected and she could have died. Divine intervention. I know it sounds crazy, but I believe God put it in my head to get Trinity that day, something I had NEVER done before, in order to save her life.

Fast forward to this spring. I got a new camera lens. I took my camera to work and took pictures of a few different animals. Trinity was one of them. We spent some time together in the ivy out behind the Center, me taking pictures and petting her; her sniffing the leaves and just being her cute little cross eyed self. This is one of the photos from that day.

Later that day, Jay Coles our Executive Director went to take Trinity to a presentation and realized something was not right. He consulted with Julie and it was decided Trinity would be sent to Millcreek the next morning. Trinity passed away at the vet. Divine Intervention. The three of us: Jay, Julie and I were each very close to Trinity, having spent hours holding her and talking to people about how wonderful opossums are. We each got to spend time with her the day before her passing without knowing what was to come. Each of us was shocked and upset by her passing. Trinity was a friend, not just an opossum. We did not realize it, but we had been given a gift that day, one last moment with Trinity.

Carolina Wildlife Center is a nonprofit that runs strictly off of donations from the public. We take in over 3,700 native wild animals each year. There are times when funds are low and we wonder how are we going to get groceries to feed these animals? How are we going to pay the bills? How are we going to do laundry, when the washer has broken, again? Devine intervention. A prayer said when the bank accounts low, and then a check appears in the mailbox that will cover it. A wonderful donor repairs our AC on a hot summer day when it goes out. A patron that brings us an animal and notices a tree that is leaning dangerously close to the building and takes it upon himself to cut it down. A volunteer that notices we are down to one washer that goes out and buys us a new one. Selflessness, generosity, kindness, compassion… Divine intervention!

“Your righteousness is like the mighty mountains, your justice like the ocean depths. You care for people and animals alike, O’ Lord.”- Psalm 36:6 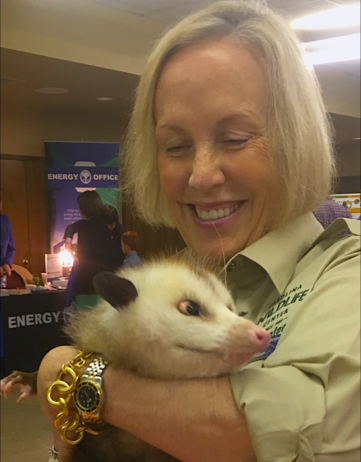 Volunteering at Carolina Wildlife Center is among the most rewarding experiences of my life. Unlike the dogs and cats in our municipal shelters, these animals don’t want to come home with me. If they could express this, they would tell us that what they want is to return to their wild lives.

The work at CWC can be hard and dirty. But over the years I have developed a great deal of respect for our wild neighbors. They manage to adapt and survive in spite of the considerable challenges they face.

Human beings achieve incredible things. No doubt about that. But the wildlife with whom we share this planet pay the price for our accomplishments. We build highways and shopping centers and housing developments where they live. We tear up their forests and roll out the sod so we can have golf-green grass in our yards. We landscape with non-native plants. We pollute their water supply with trash and chemical runoff from our roads and over-fertilized lawns.

And then when they dare to approach the cat food and water we leave out on the porch, we panic and call them nuisance animals who need to be removed immediately. I wonder who exactly is the nuisance.

Several weeks ago, I was driving along Gills Creek and I saw a beautiful Great Blue Heron wading in the water. I stopped to watch him and I thought back to another Great Blue who was brought into the Wildlife Center with his wing shattered by a gunshot. Did someone do this just because he was big and slow and made an easy target? We’ll never know.

Maybe I can do just a little to help make up for all of this. And that is why I volunteer.